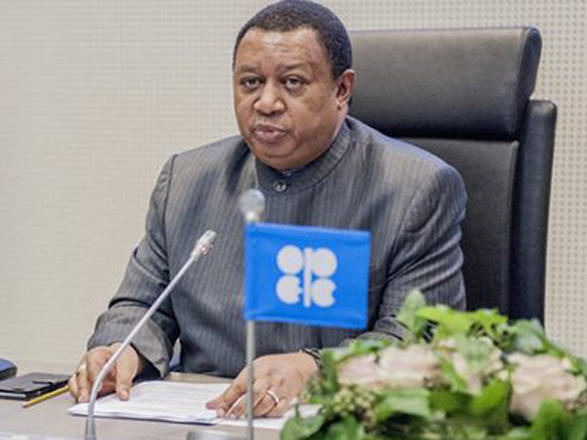 As ministers of the Organization of the Petroleum Exporting Countries OPEC+ alliance began their virtual meeting to decide production levels for February, global oil prices soared on Monday.

As of 9:16 a.m. ET on Monday, WTI Crude was up 0.68 percent at $48.90 and Brent Crude was trading up 1.16 percent at $52.43, suggesting that the market believes that the OPEC+ group will not decide to raise production by another 500,000 barrels per day (BPD) from February as Russia and the United Arab Emirates (UAE) are reportedly proposing.

Most of the members of OPEC+ are reportedly favoring delaying another 500,000 bpd increase in collective production from February due to the surging COVID-19 cases and the new lockdowns imposed to fight them, three sources at OPEC+ told Reuters on Monday.

China’s increase in oil demand amid a cold snap and factories turning to diesel power generators in light of electricity shortages are also supporting oil today, according to analysts.

“The combination of a weaker dollar, heaps of stimulus, rising inflation/lower real yields and hopes for a vaccine-led recovery in global growth” are all playing their parts as commodities continue to attract fresh buying at the start of the year, John Hardy, Head of FX Strategy at Saxo Bank, said on Monday.

“Crude oil trades at a fresh ten-month high with vaccine rollouts off setting virus-related lockdowns, which could worsen during the coming months,” Hardy added.

According to ING strategists Warren Patterson and Wenyu Yao, “Price action today suggests that the market is assuming that OPEC+ keeps the level of cuts unchanged for the upcoming month.”
“We believe that in the current environment, where there are real concerns over the latest waves of Covid-19, the best route for OPEC+ to take is to keep output cuts unchanged at current levels.

Despite the strength in the flat price and spreads, the market is still clearly vulnerable, and adding further supply risks a pullback in prices,” ING said.

How are you seeing our The Matrix News and the page you are on https://matrixliveng.com/oil-prices-soar-as-market-awaits-opec-production-decision?
Go to mobile version