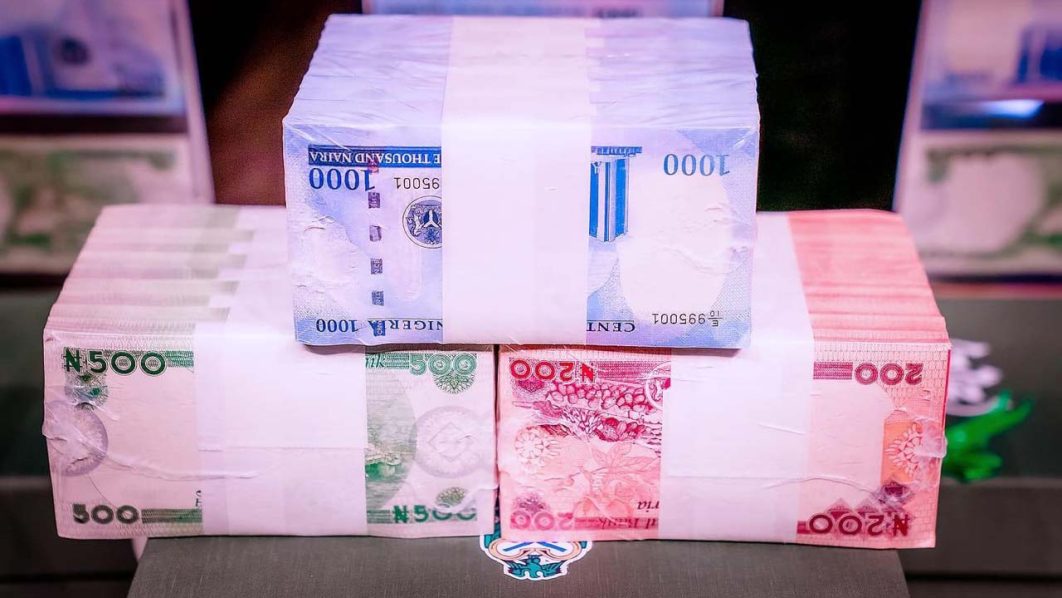 The Senate and House Of Representatives have asked the Central Bank of Nigeria (CBN) to extend the deadline for the withdrawal of old naira notes from circulation till July 2023.

The resolution was passed on the floor of the Senate and House Of Representatives on Tuesday.

While moving the motion on the floor of the green chamber, Sada Soli, a lawmaker from Katsina, said the old naira notes should be “phased out and not forced out”.

Citing newspaper publications of January 24, 2023, the lawmaker said food prices have been affected in some areas because traders were already rejecting the old naira notes.

“Banks and POS outlets are struggling with a shortage of the redesigned new naira notes ahead of the CBN deadline of January 31, 2023, consequently making it difficult for them to comply with the CBN directives as regards availability of the new notes for customers,” he said.

He said “despite several concerns and appeals by the national assembly, Governors Forum, the Bank Customers Association of Nigeria, and other stakeholders for CBN to extend the period for the swap of the new naira notes, the apex bank has “remained adamant”.

Femi Gbajabiamila, the Speaker of the house, said “certain things should have been put in place” before the policy was reeled out.

He said that based on available reports, there is a need to review the policy — and that does mean a “failure” on the government’s part because even court reviews the its judgment

Following the adoption of the motion, the house set up an ad hoc committee chaired by Alhassan Doguwa to meet with managing directors of banks on Wednesday to ascertain if banks were hoarding the notes or if the CBN did not have enough to circulate.