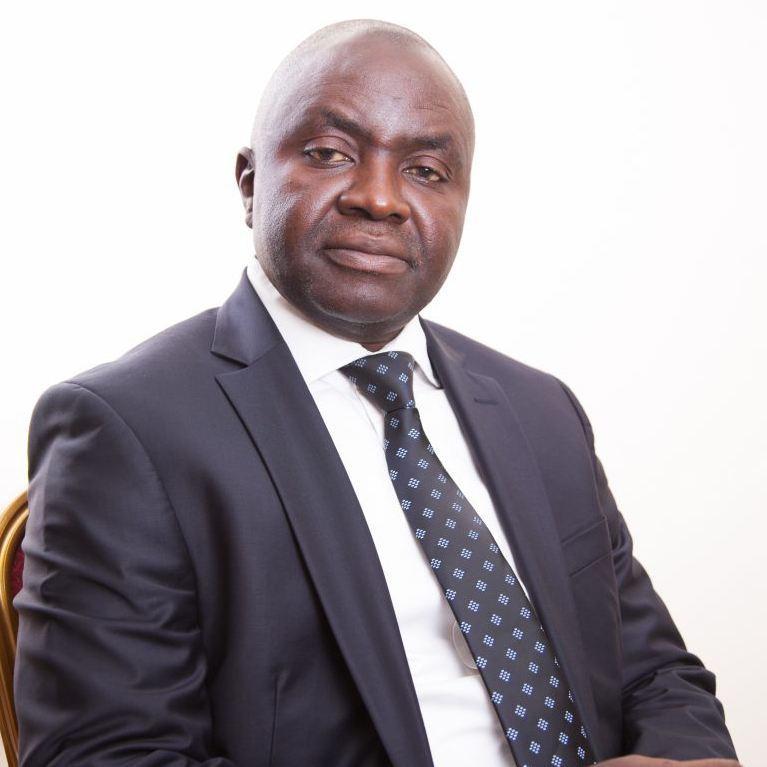 Several finance and economic experts in Nigeria have expressed their worries over the plan of the Federal Government to borrow N5.39tn to finance the funding gap in the 2021 budget.

The experts which included Director-General, Lagos Chamber of Commerce and Industry, Dr. Muda Yusuf, former Director-General, Chartered Insurance Institute of Nigeria, Richard Borokini, immediate past President, Abuja Chamber of Commerce and Industry, Adetokunbo Kayode and others in separate interviews with The Punch expressed deep concerns over the move.

Yusuf, said the growing fiscal deficit and the corresponding growth in the debt service commitment was a cause for worry noting that it raises serious sustainability concerns.

“We are currently dealing with a scenario where the combination of recurrent (non-debt) and debt service budgets are in the excess of government revenues. This implies that our capital projects will be funded entirely from borrowing.

Therefore, the combination of recurrent expenditure and debt service cannot be covered by revenue. And most often, actual revenues are less than budgeted revenues. And debt service is the first-line charge.

It is thus imperative to begin to examine options for the restructuring of our fiscal operations. It is also necessary to promote reforms that will ease the burden of government expenditure and boost revenue. The oil and gas sector reform is one of such reforms.

It is noteworthy that the Fiscal Responsibility Act stipulates that government borrowing should only be for the funding of capital projects and human development. This once again brings to the fore the issue of the cost of governance.

The Act also prescribes that borrowing should be at concessionary rates and long term amortisation. One could interrogate how well current borrowing plans align with the provision of the Act.

He added, “Until recently, domestic sources such as treasury bills and Federal Government Bonds were also very costly sources of deficit financing.

We also need to worry about CBN financing of fiscal deficit, although, and curiously too, the budget is often silent about this.

Strict compliance with the provisions of the Fiscal Responsibility Act and the streamlining of the cost of governance would facilitate the realisation of the fiscal sustainability objective.”

Similarly, former Director-General, Chartered Insurance Institute of Nigeria, Richard Borokini, said, while borrowing was not a bad thing, spending it on recurrent expenditure was not good for the economy.

“The implication on the economy is the fact that if the government is borrowing to spend on infrastructural development, it will have a positive effect on the economy.

If they are borrowing to improve transportation, develop refineries, to spend more on things that will help to reduce the cost of doing business in Nigeria; ultimately, it will lead to the growth of the economy.

But if those monies are not well managed as we have had in times past; at the end of the day if we are borrowing for example to pay salaries, it is not okay” he said.

He observed that in the budgets, the recurrent expenditure was always bigger than the capital expenditure.

A former President, Association, National Accountants of Nigeria, Dr. Sam Nzekwe, said in most cases, there was no record to show the past budget performances.

Hear him “In most cases, the capital expenditure is about 30 percent of the total budget. When they borrow, you will see that a large chunk is for recurrent expenditure.

You will see that most of the borrowings are for recurrent expenditure.”

On his part, the immediate past President, Abuja Chamber of Commerce and Industry, Adetokunbo Kayode, said the government should ensure that the funds borrowed to finance the deficit were tied to key projects.

“It makes a lot of sense to tie the debt components to specific deliverables because you can’t leave it floating. The capital and recurrent parity is really a big challenge for the government.

Kayode stated that the recurrent budget has been up for some time and that had remained a big challenge in Nigeria.

“So I would think that it is better if government ties that portion of the budget deficit that will be funded through loans to productive aspects such as infrastructure development.

They should be specific about where the money will be spent on, rather than throwing it open, otherwise, a majority of that fund will go for recurrent” he added.

Adding his voice to the conversation, a professor of economics, Department of Economics, University of Ibadan, Adeola Adenikinju, stated that it was vital to tie the funds to capital projects.

He, however, observed that Nigeria and the rest of the world were facing very unusual moments, as the COVID-19 pandemic had caused a lot of problems globally.

“It is good to tie the funds to projects, but if you look at the budgets of many countries, not just Nigeria, you will discover that the budget deficit grew significantly last year.

So we are in a very unusual period and therefore we cannot use the same brush with which we simplified budget deficit to also assess the current one that we have.

Really, when you consider the type of shock we encountered last year, which has also continued this year, you have to rescue the economy and restore growth.

To rescue the economy means you have to find ways of not just spending on projects but provide cash transfers to the vulnerable groups and those who lost their jobs” he espoused.

Adenikinju stated that consumption formed a major part of Nigeria’s Gross Domestic Product, adding that if consumption drops, it would have a serious impact on GDP.

“This means we must find a way to reflate the economy and so we cannot just say let us tie the loans to projects alone.

It is good to tie them to projects but we must also know that we must find a way of providing some buffer to the vulnerable groups who lost their jobs, or their incomes were affected because of the pandemic, etc” he stated.

Recall that while President Muhammadu Buhari was signing the 2021 budget, the President had highlighted both the deficit and the plan to borrow to fill the gap between the revenues the government plans to generate and the N13.59tn budget.

The government is expected to present details of the borrowing plan to the National Assembly soon.

However, providing an update on Monday, Minister of Finance, Budget and National Planning, Mrs. Zainab Ahmed, said N2.34tn would be raised through domestic borrowing. Another N2.34tn will be borrowed from foreign sources.

From multilateral and bilateral loan drawdowns, the Federal Government plans to raise another N709.69bn.

This means that a total of N5.39tn will be borrowed from both the foreign and local debt markets. Thus, 39.66 per cent of the N13.59tn will be financed by debt.