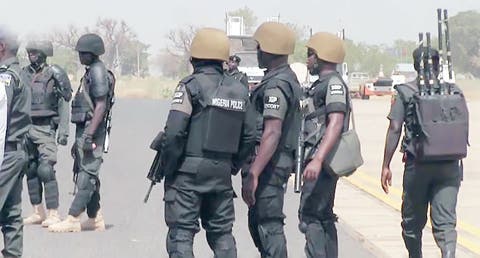 The Imo state Police Public Relations Officer, Orlando Ikeokwu while confirming the kidnap of the cleric on Tuesday said that the Commissioner of Police in Imo State Isaac Akinmoyede has activated the command’s Quick Intervention Team (QUIT) and the Anti-Kidnapping Unit (AKU), to move into the matter with a view to rescue the Bishop and possibly arrest the hoodlums.

According to the Archbishop of Owerri, His Grace Archbishop Anthony Obinna, the priest was kidnapped on Sunday night and since then, there has not been any form of communication from the kidnappers since his kidnap.

The kidnapped Bishop is expected to take over from Archbishop Anthony Obinna who has just retired.

Recall that Bishop Moses Chikwe was kidnapped at the World Bank area of Owerri, the state capital.

He was kidnapped on Sunday night alongside his driver whose name was not stated.

The bishop’s car and official regalia were later found near the Assumpta Cathedral in Owerri.

A statement released by the Catholic Secretariat of Nigeria said the Archbishop of the Diocese, Victor Obinna, confirmed the kidnap.

The statement signed by the Secretary-General of the Secretariat, Zacharia Sanjumi, called for prayers for the safe return of the cleric.

The kidnap comes barely a week after the kidnap in the state of another Catholic cleric, Valentine Ezeagu.

The priest was kidnapped on December 15 by gunmen, as he was on his way to bury his late father.