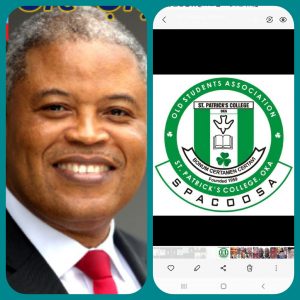 The event was held both virtually and Onsite.

According to the list of the new executives, as declared by the Electoral Committee of SPACOOSA, Dr. Muyiwa Olusa of 1979 set emerged as President while Mrs. Catherine Alaba Akinbote of the 1981 set was elected as Vice President.

According to a statement by Dare Iyapo, SPACOOSA PRO the AGM will go down the annals of the history of the institution. 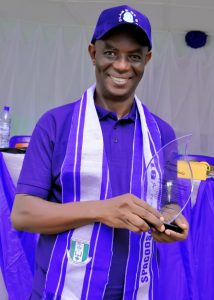 “Fellow Patricians, March 20, 2021, has entered SPACOOSA’s history book as a major landmark in the annals of our great association, being the D-day for the uniquely eventful hybrid (physical & virtual) SPACOOSA 2021 AGM. 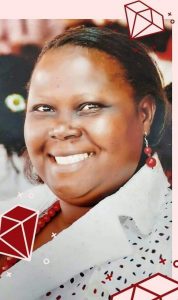 logistics reasons, already had a good number of ‘celestial’ (virtual) participants linked up to the scheduled zoom platform on the dot of 10.00hour to patiently wait for the official call to order of the physical meeting at great expense of their ‘precious data.

That being said, SPACOOSA 2021 AGM to all intent and purposes, was yet another landmark success in all its ramifications: the cumulative attendance was

very encouraging, Patricians from highbrow and remote locations across the 6 continents were afforded the rare privilege to actively participate in what could best be described as a Global SPACOOSA Convention” he said. 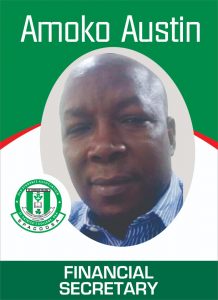 We have no plans to impeach Diri – Bayelsa assembly