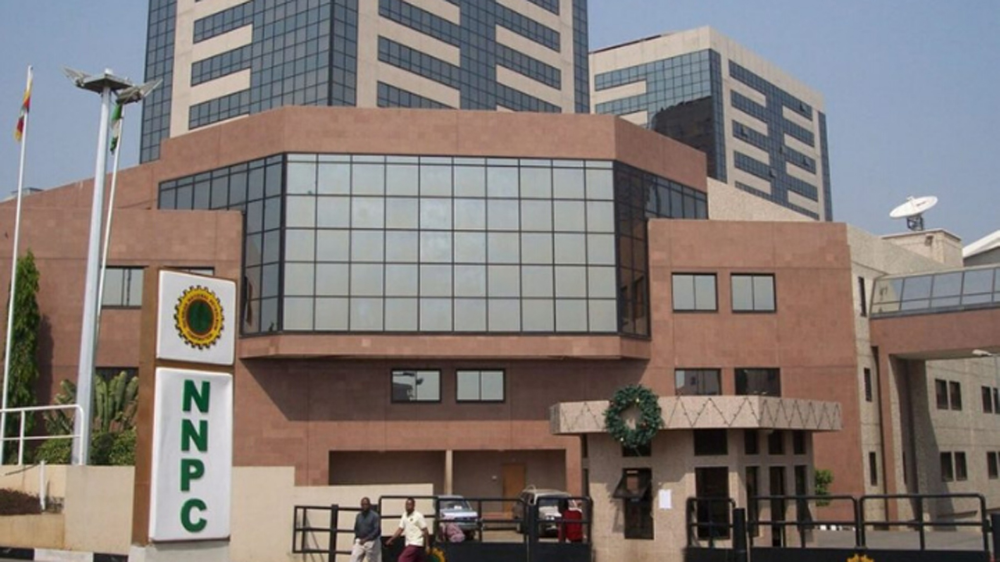 Transparency is critical, especially for extractive companies. Apart from ensuring that information about operations and finances is made available to the public, a transparent company allows stakeholders to measure performance. It guards against mismanagement of funds. It puts officeholders in check and creates a system that will eliminate inefficiency. Accountability is feasible with transparency, especially when the public uses available information to hold public servants accountable.

Transparency, accountability and corruption are critical issues in Nigeria’s oil sector. Stakeholders have repeatedly stressed the need for oil firms to become less-opaque. With the level of devastation that the industry has witnessed due to Covid-19 and trade wars, oil firms, especially the national oil companies (NOCs) of countries like Nigeria, which mainly rely on the extractive industry for revenue have no option than to become efficient, profitable and open.

It is imperative to note that across the world, NOCs unlike the international oil companies (IOCs) support the state. With the oil price crash and emerging challenges in the energy sector, there is an urgent need for such NOCs to become more competitive while supporting the state.

Already, the fall in oil price has destabilised the economic outlook of countries like Nigeria. For instance, the 2020 budget was adjusted repeatedly, while the government is expected to borrow more to finance the proposed 2021 budget. These developments have in some ways affected sovereign investment, and added to the pressure faced by NOCs.

Being a leading player in the industry and Nigeria’s key revenue earner, NNPC has repeatedly been under attack for lack of transparency and accountability. These challenges have been further worsened by the inability of the Corporation to make profit. Industry players have insisted that unless it becomes transparent, efficiency and profitability may remain elusive.

In 2015, NNPC took a step to open its accounts to ‎the public with its monthly financial and operational reports. The reports capture key performances and typically reveal the true state of the oil firm. The reports for the past few years have also highlighted the deep-rooted challenges confronting the NOC, especially in the absence of the Petroleum Industry Bill.

Although the corporation has sustained the monthly report for over four years, some stakeholders have noted gaps. Part of the concerns were the need for the Corporation to release its audited report as part of measures to capture the loopholes not covered in the financial report.

Taking over from Maikanti Baru in July last year as the Group Managing Director of the Corporation, Mele Kyari had promised to open up NNPC books to shareholders and the Nigerian public.

Kyari later released an agenda focusing on Transparency, Accountability and Performance Excellence (TAPE). He had said the TAPE would be the five-step strategic roadmap for NNPC’s attainment of efficiency and global excellence. Those steps are fast becoming a game-changer, with significant results.

Earlier this year, the state-owned firm for the first time released its full audited report. The development generated commendation from local and international bodies, which saw the move as a step to achieving projected objectives at the firm.

The 2018 financial report showed the dismal outlook of Nigeria’s oil firm, particularly as it recorded losses in the region of N803 billion, which aroused some criticisms as some stakeholders came hard on the Corporation, insisting that the oil company was performing below par, when compared with other NOCs.

But the Nigeria Extractive Industries Transparency Initiative (NEITI), specifically described the release of the audited report as a positive step that signals more openness for the oil and gas sector and for Nigeria.

The industry watchdog and many other players noted that the move could be a leeway that could launch NNPC permanently on the path of growth.
In August this year, the global body of Extractive Industries Transparency Initiative, named NNPC an EITI supporting company, joining a group of over 65 extractives companies, state-owned enterprises (SOEs), commodity traders, financial institutions and industry partners, who commit to observing the expectations.

Earlier this month, the Corporation released its 2019 audited financial statement. The new audited report, which captured all its subsidiaries revealed a significant reduction in performance.

Some critics argued that the 2019 report showed NNPC as still on the brink of bankruptcy, and a growing concern since its liabilities were still higher than assets.

However, the determination of the current NNPC management to make a difference must be commended, and also encourage players across sectors to look at holistic strategies and steps that would ensure that Nigeria boasts of a NOC that will contribute significantly to its economic development.

Some stakeholders also believe the Kyari-led management’s transparency and accountability drive can improve the excellent performance being witnessed in the Corporation.

The Deputy Vice Chancellor, Afe Babalola University and Director, Institute for Oil, Gas, Energy, Environment and Sustainable Development (OGEES Institute), Prof. Damilola Olawuyi, believes that providing credible information about revenue, assets and expenditure is one of the most basic requirements of regulatory excellence.

He added that NNPC must be commended for the new steps to institute transparency, which can significantly restore public confidence and trust, thereby lifting the burden of allegations, and at times misinformation, which has trailed the NNPC for over 40 years.

“In order to retain public confidence and trust, NNPC as the national oil company must not only be open and transparent, it must also be seen as transparent by the public. Lack of transparency feeds the suspicion of conflict of interest, corruption and lack of integrity even when it is absent,” Olawuyi said.

Similarly, Partner at Odujinrin and Adefulu, Adeoye Adefulu, said since transparency and accountability have remained basic corporate requirements, as “It gives us information on the current state of affairs of the company. It is now our role as civil society to benchmark its reports against other national oil companies and indeed other oil companies, to determine whether ours is giving us value for money.”

He noted that given the losses in 2019, the movement toward a breakeven performance is commendable, as is making the information available, adding that for better performance, there was a need to cut the Corporation’s cost centres, especially subsidiaries that add no significant value.

Iledare said: “NNPC must make an effort to drop its dominant agency role to have legitimacy to rekindle the economy,” given its huge administrative burdens that impairs its ability to operate as a profitable commercial enterprise.

He added that to a large extent its agency role as the last resort for energy security and policy advisers come with cost impacting its cash surplus, if any.

“A good example is NNPC having to be sole importer of PMS in 2018 with a significant under-recovery. It would be better off if reformed with distinctive policy, regulatory, and commercial institutions,” he said.

Another energy expert at the University of Ibadan, Prof. Adeola Adenikinju, while commending the transparency drive, also cautioned that
“NNPC must be cost-efficient and be run professionally and profitably.”

An energy expert with the Facility for Oil Sector Transparency (FOSTER), Michael Faniran, had told The Guardian that by publishing audited accounts of its subsidiaries, NNPC is moving toward greater transparency and accountability and should be sustained.