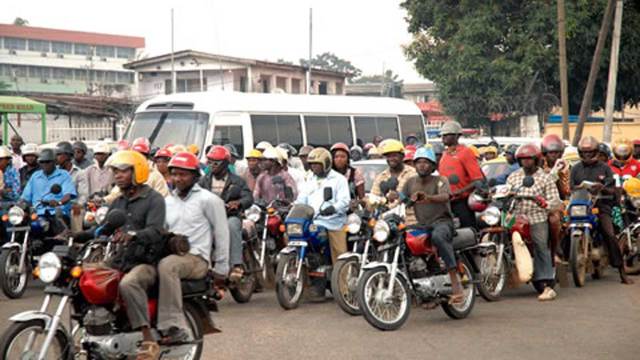 For violating different traffic regulations in Lagos state, 88 vehicle owners are set to lose their vehicles after the Lagos State Task Force on Environmental Sanitation and Special Offences (Enforcement Unit) obtained an order from the Lagos State Mobile Court to auction the forfeited vehicles.

According to the Chairman of the agency, Shola Jejeloye, the drivers of the vehicles were arraigned before the mobile court, which ordered their forfeiture.

Jejeloye, who noted that the public auction would hold on Wednesday, January 20, 2021, at the agency’s car park, Alausa, Ikeja, urged private and commercial bus drivers to desist from driving against the traffic.

“I want to urge motorists, both private and commercial bus drivers, to desist from driving against the traffic as the penalty is outright forfeiture of such vehicle to the government without any option of fine.

The Lagos State Commissioner of Police, Hakeem Odumosu, has directed operatives of the agency to continue prosecuting traffic offenders until sanity is restored to our roads and law-abiding citizens are allowed to commute without being impeded by unlawful individuals” he said.

Reacting to the development, the Coordinator of the Lagos State Mobile Court, Arinola Banjoko, stated that the owners and drivers of the 88 vehicles were arraigned before Chief Magistrate Michael Olubi, Magistrate Lateef Layeni, Magistrate Oyebimbola Adelakun, Magistrate Ibidun Abina, and Magistrate Shakirat Obasa, adding that other traffic offenders caught plying the Bus Rapid Transit corridors or those causing obstruction to other road users were also arraigned and fined by the court.

Previous article
Buhari: we remain committed to promoting good governance in Africa
Next article
We have no plans to impeach Diri – Bayelsa assembly
- Advertisement -