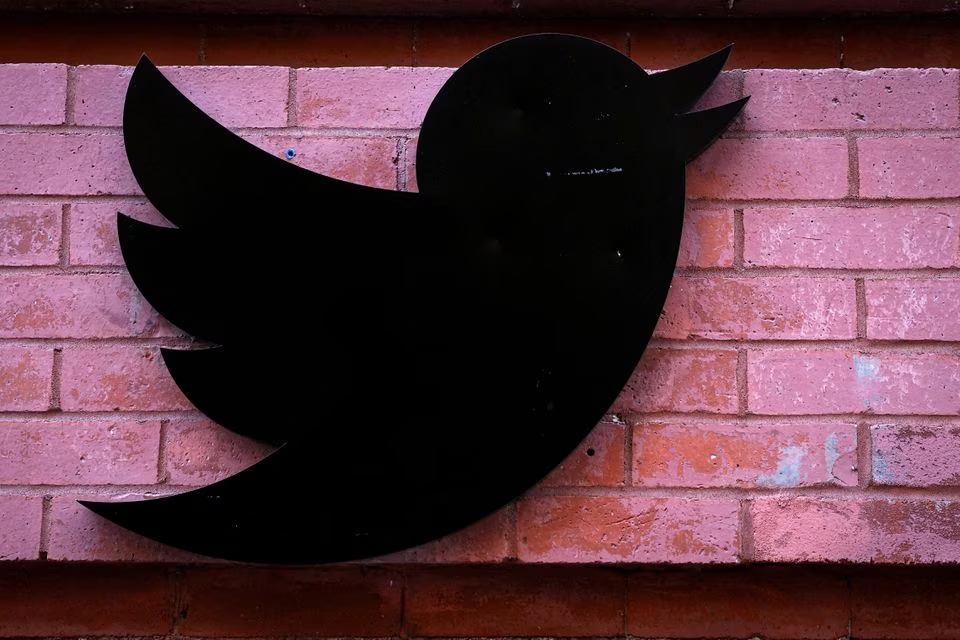 Twitter Inc has secured a ruling allowing the social media company to force several laid-off workers suing over their termination to pursue their claims via individual arbitration rather than a class-action lawsuit.

U.S. District Judge James Donato on Friday ruled that five former Twitter employees pursuing a proposed class action accusing the company of failing to give adequate notice before laying them off after its acquisition by Elon Musk must pursue their claims in private arbitration.

Donato granted Twitter’s request to force the five ex-employees to pursue their claims individually, citing agreements they signed with the company.

witter did not immediately respond to a request for comment.

The San Francisco judge left for another day “as warranted by developments in the case” whether the entire class action lawsuit must be dismissed, though, as he noted three other former Twitter employees who alleged they had opted out of the company’s arbitration agreement have joined the lawsuit after it was first filed.

The lawyer who represents the plaintiffs, Shannon Liss-Riordan, said on Monday that she had already filed 300 demands for arbitration on behalf of former Twitter employees and would likely file hundreds more.

Those workers all claim they have not received the full severance package promised by Twitter before Musk took over. Some have also alleged sex or disability discrimination.

Last year, Donato had ruled that Twitter must notify the thousands of workers who were laid off after its acquisition by Musk following a proposed class action accusing the company of failing to give adequate notice before terminating them.

The judge said that before asking workers to sign severance agreements waiving their ability to sue the company, Twitter must give them “a succinct and plainly worded notice”.

Twitter laid off roughly 3,700 employees in early November in a cost-cutting measure by Musk, and hundreds more subsequently resigned.

In December last year, Twitter was also accused by dozens of former employees of various legal violations stemming from Musk’s takeover of the company, including targeting women for layoffs and failing to pay promised severance.

Twitter is also facing at least three complaints filed with a U.S. labor board claiming workers were fired for criticizing the company, attempting to organize a strike, and other conduct protected by federal labor law.