Uganda switches on internet after days of shutdown 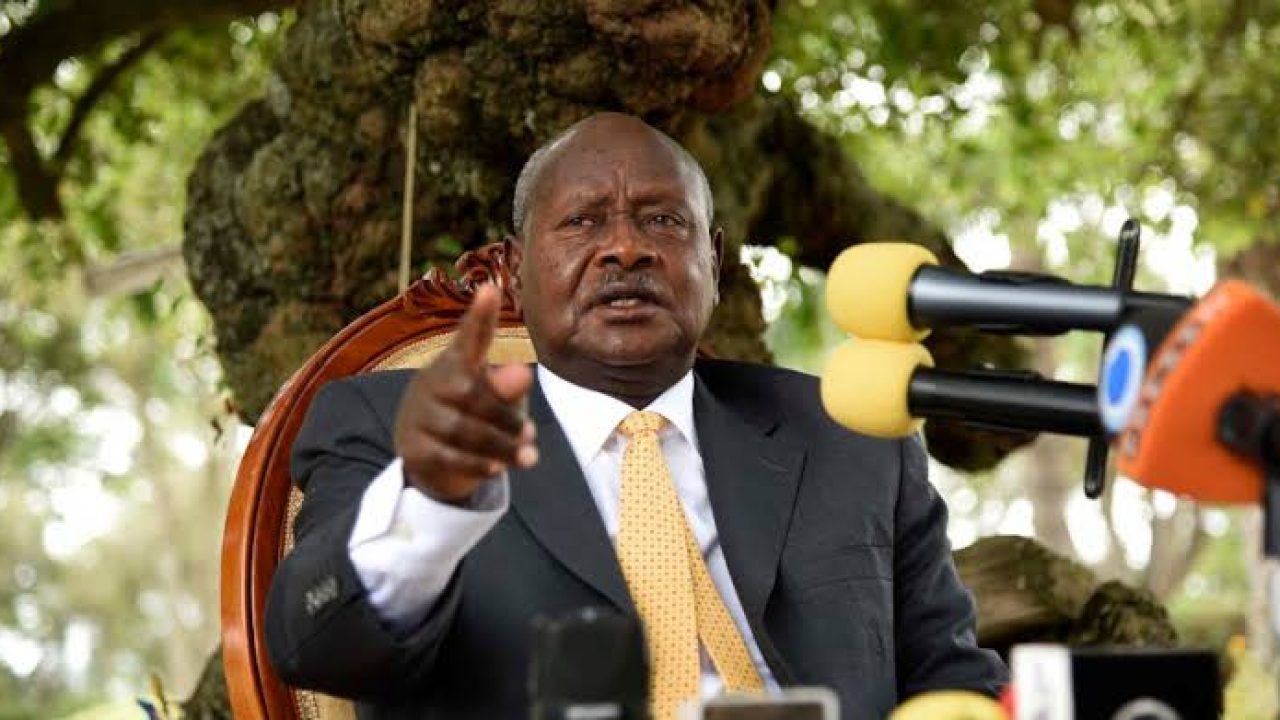 Uganda on Monday switched on the internet after it had shut it down on Jan. 13, fearing that it would be used to spread messages of hate and violence amid the country’s general elections held on Jan. 14.

Ofwono Opondo, government spokesman told Xinhua by telephone that the internet had been switched on after data collected indicated that there would be no violence.

“Internet was switched off because people wanted to spread messages of hate and violence, as well as discredit the integrity of our elections,” Opondo said.

“We think now people have come to terms with the results.

“However, we remain on alert,” he added.

On Jan. 13, a day before the country went for presidential and parliamentary elections the internet was switched off.

“Whatever was done was done for the good of the country.

“The opposition was affected and the ruling party was also affected. Even the general public was affected,” Opondo said.

Although the internet is now on, social media is still blocked.

In the Thursday election, incumbent President Yoweri Museveni won with 58.64 per cent of the tallied votes while his closest rival Robert Kyagulanyi got 34.83 per cent.