University of Ibadan – by Babajide Okeowo 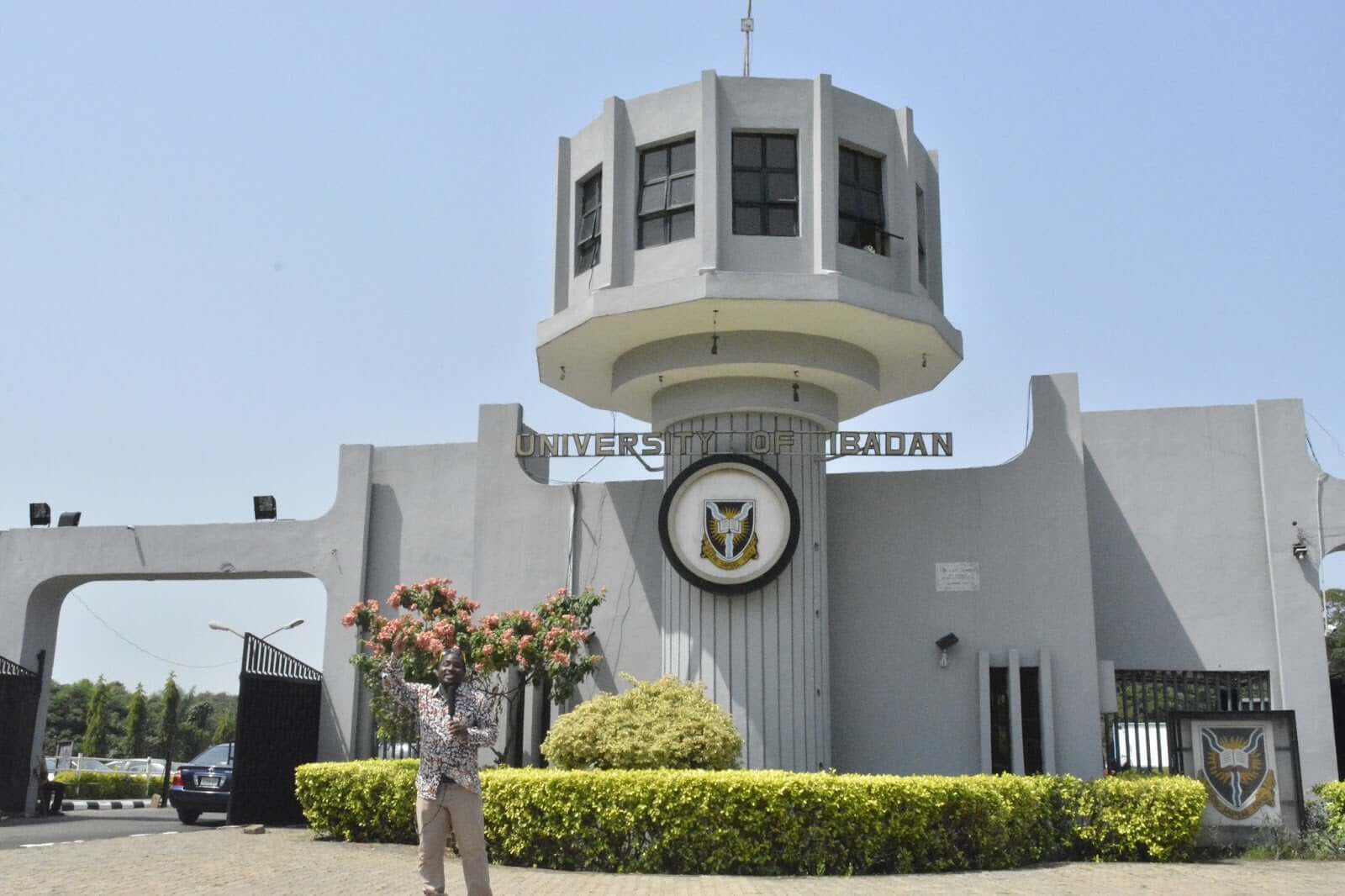 Okebukola, who heads the ranking committee set up by NUC, stated this at a two-day capacity building workshop organised by the Tertiary Education Trust Fund(TETFund) on Monday in Abuja.

He said that University of Ibadan (UI) met the criteria for the year’s ranking, adding that the ranking was carried out using twelve indicators involving 113 universities across Nigeria.

The don explained that the institutions were ranked based on total number of full time students, number of international students, students and staff ratio, efficiency, google scholar index and contribution to knowledge economy.

Other criteria according to him are percentage of international staff, percentage of programmes with full time accreditation, all citations per capital, among others.

Okebukola spoke on the sub-theme: “Overview of Global University Ranking and the place of Nigerian Higher Education System in the Knowledge Economy”.

He said the full report on the ranking would be made available to NUC and uploaded on its
Website.

“For this 2021 edition, based on the 12 indicators that we have developed, University of Ibadan is the first followed by Federal University of Technology Akure.

“Next year we will look at the indicators that we used this year and see whether there are things to add or drop.

“So it is going to be an annual thing.

“The full report of the ranking which covers the best university in each region of the country with details of every statistics will be released soonest,” he said.

In his remarks, the Executive Secretary of NUC, Prof. Abubakar Rasheed, gave assurance that 2022 ranking would be more impressive.

While calling for improved funding for universities, he commended the ranking committee for coming up with a distinct template for the ranking of Nigerian universities.He commended TETFund for making so much impact in tertiary institutions, particularly federal universities, adding that “universities without TETFund interventions would have been mere glorified secondary schools.