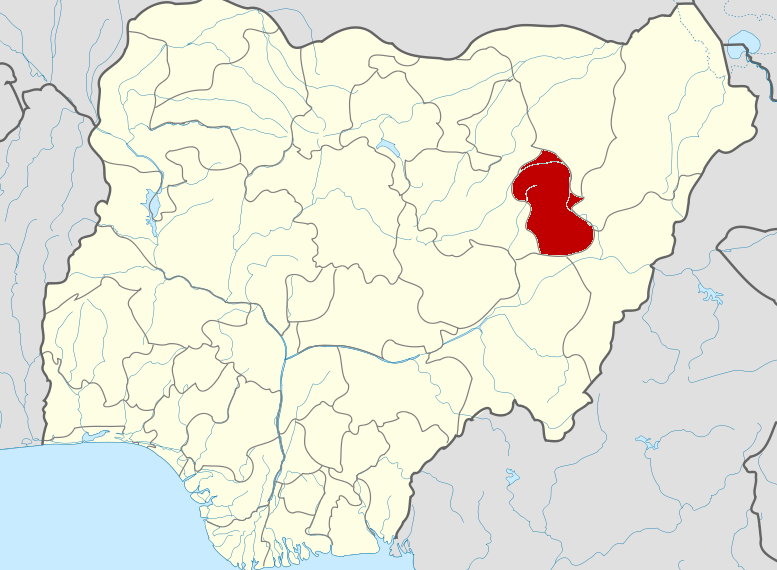 Saturday’s Local Government Area (LGA) elections in Gombe State, has been marred by voter apathy in some areas as voters failed to turn up in most of the polling units.

Reports have it that in Gombe and Yamaltu/Deba Local Government Areas, most of the polling units appeared empty with no sign of an election taking place as at 10 a.m.

Security was, however, tight within Gombe metropolis with the restriction on vehicular and human movements imposed by relevant agencies.

Reports from some of the LGAs also indicate that there are not many voters in the polling units just as business activities are going on unhindered.

Gov. Yahaya, who commended the smooth conduct of the election, decried the non-adherence to COVID-19 safety protocols by most of the voters present.

Meanwhile Malam Abubakar Baba, Electoral officer, Gombe LGA said that the election was going on smoothly in the area.

Some voters at the polling unit expressed hope that the election would be free and fair and that their votes would count.