Why there is upsurge in fares, by Airlines 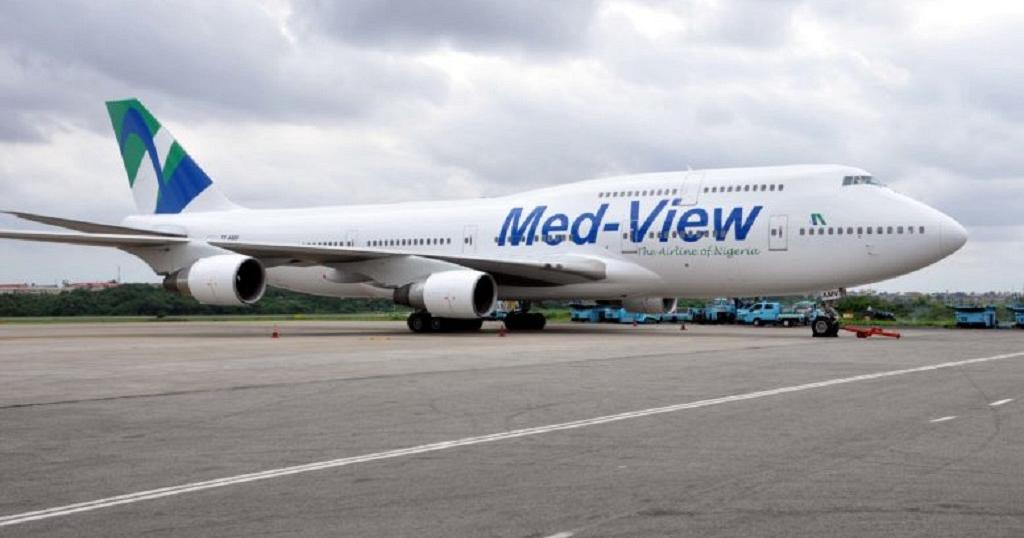 As airfares continue to be on the upward rise, some local airlines in the country at the Nnamdi Azikiwe International Airport (NAIA), Abuja have attributed the upsurge to current exchange rate.

The airlines, who made this known on Monday in an interview said that a dollar that was N365 recently had gone up to N480/N500.

Max Air Station Manager, Mr Kehinde Ogunyale, said impute to aviation industry was mostly based on dollar as parts of the craft could only be obtained from abroad.

“We need to catch up with the economy. That is why we increase the fare. If not, we may be left behind and will not be able to fund operations anymore.

“ From Abuja to Lagos at present, highest fare is 60, 000 (Economy Class) and 98,000 (Business Class), “ he added.
Ogunyale further said that the festive season also contributed to fare increment.

“We are in traditional high season. The demand has outweighed capacity. After this period, we are going to a period called `low season`. That is the middle of January when nobody will want to fly.

“ So, in order to attract passengers, we will need to lower down the prices. Like I said, this is the `high season,’’ he maintained.

The Station Manager of Aero Contractors, Mr Abdulmalik Jibreel, said that the company had increased the fares due to dollar to naira exchange rate couple with high demand of tickets by passengers.

According to him, the airlines has no option than to increase the fare to meet demand of foreign exchange in the market of aircraft parts.

“Government should make a certain percentage for the airlines of `FOREX` as special price by Central Bank of Nigeria. By so doing, this may make ticket fare to drop.

“Government needs to step into aviation sector because we do not manufacture any part of air craft in Nigeria. One of the previous administrations in the country once waved custom duty on all spare parts of air craft.

“ Government needs to take all these steps to make aviation sector viable. If not, masses will pay for it, “ he added.

Some passengers who spoke with NAN lamented skyrocketing of air fares.

They all urged the airlines to reduce the price to encourage more Nigerians to take flight while traveling.

Dr James Odaudu, Director of Public Affairs, Ministry of Aviation, told NAN that the ministry did not have power to fix ticket prices for any airlines.

According to him, the aviation is a regulated sector.

“Masses should learn to patronize the ones with lower prices. The others will be forced to go with market forces. It is all about forces of demand and supply, he said.