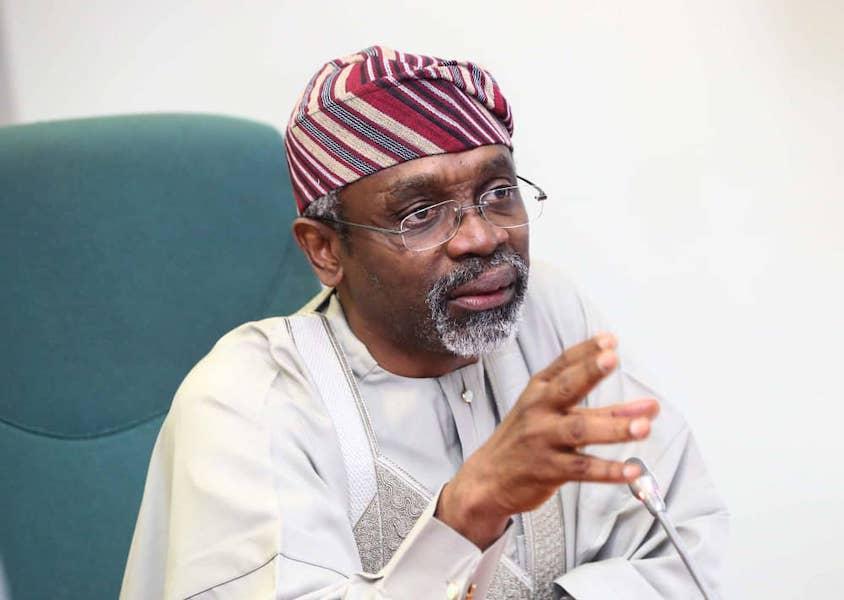 The House of Representatives has cited the economic realities Nigeria was facing informed their decision to increase the 2021 budget from the initial proposal of N13.08 trillion to N13.58 trillion.

The Spokesperson of the House, Hon. Benjamin Kalu made this known while briefing journalists at the National Assembly complex in Abuja yesterday.

The House has also recognised that it’s important to have statutory transfers, and that is N496.528 billion, which has also been approved. This is to show our commitment to Nigerians that this budget is here to stay. It is also important to know that we benchmarked the budget on $40 per barrel, knowing that our major source of income revenue is oil and gas” he disclosed.

The House spokesperson also stated that last week, the National Assembly extended the implementation of the 2020 capital budget to meet up with the delay caused by the outbreak of the COVID-19 pandemic.

“As you are aware, last Thursday, we were approached by the executive arm to shape the implementation timeline of the 2020 budget from the end of December to March of the coming year. The reason being that the impact of the COVID-19 made it difficult for them to actually implement the 2020 budget the way they ought to, and that is the reality on the ground.

The House was actually impressed that the ministries, departments, and agencies (MDAs) were able to raise this complaint that if we go by the December 31 of the implementation calendar for the 2020 budget, 75 percent of the fund allocated for implementation will come back to the treasury which is not good for the implementation they proposed in the budget. On the implementation of capital expenditure, we have to give an extension of about 90 days to enable them to meet up with their target” he added.

Kalu called on President Muhammadu Buhari to quickly give his assent to the Appropriation Bill passed by the legislature, and ensure the prompt and adequate release of funds to implement the projects captured in the budget.

Recall that both chambers of the National Assembly had last Monday passed the 2021 Appropriation Act into law, and increased the budget proposals from N13.08 trillion to N13.58 trillion, amounting to a N588.027 billion increase.