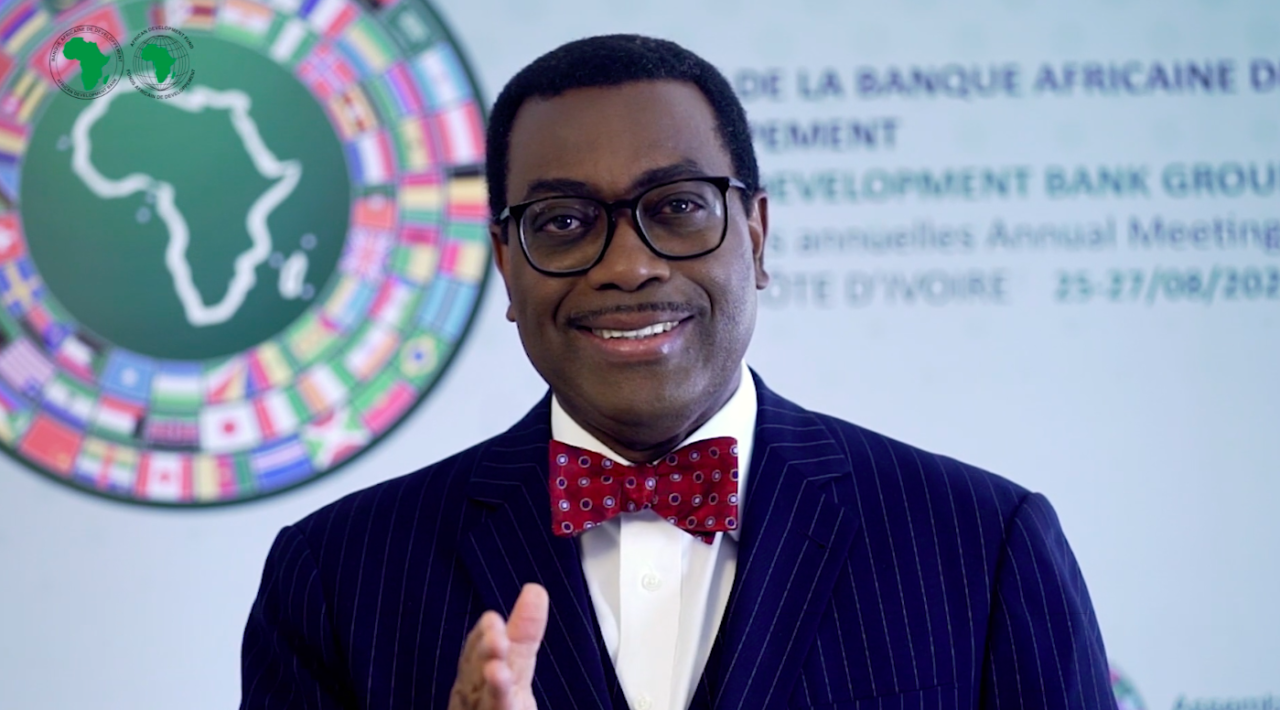 WIMBIZ offered their congratulations to the Nigeria’s former Minister of Finance via a post on their Twitter handle.

“WIMBIZ congratulates Dr. Ngozi Okonjo-Iweala on winning the 2020 Forbes African Person of the Year Award. We wish her continued success as she contributes her quota to nation-building”

Similarly, Adesina in a tweet congratulated Dr. Okonjo-Iweala for the achievement.

“Congratulations my dear Sister on your award of African of the Year by Forbes Africa, you make us so proud” he tweeted

Recall that Okonjo-Iweala was been named by business magazine Forbes as the African of the Year, becoming the first woman to clinch the award.

The international development expert was honored with the award in an announcement made by Forbes Africa on Tuesday, December 1, 2020.

According to the organizers, the ABN Group, the award is given to change-makers who have demonstrated true leadership excellence, have a prominent presence on the world stage, and whose influence has played a significant role in Africa’s development.

“Her relentless efforts to make vaccines available to poor countries and enable equal access to the COVID-19 vaccine makes her a formidable role model,” the organizers announced on Tuesday.

The award has previously been won by Rwandan president, Paul Kagame, and president of the African Development Bank Group (AfDB), Akinwumi Adesina.

She posted, “This award is for fellow Africans suffering the health and economic impact of COVID-19. The energy and resilience of Africans inspires me”

Okonjo-Iweala, a former World Bank managing director, sits on the Boards of Standard Chartered Bank, Twitter, and is Board Chairperson of Global Alliance for Vaccines and Immunization (GAVI).

She is also set to be named as the first female and first African director-general of the World Trade Organisation (WTO).